The HTC HD2 (Leo 1.5 or T5160) is commenly known as the HTC HD2 TMOUS (T-Mobile USA). The differences between the Leo 100 and the Leo 1.5 are the amount of internal storage (512MB Vs. 1GB), amount of RAM (320mb on the prototypes, 448MB on the Leo 100 before the 2.x or 3.x update, 512MB on the Leo 1.5), the Leo 1.5 is slightly longer in size and it had colored pick-up and hang-up/power buttons. This version was very sought after because of the 1GB internal storage. This made running other operating systems like Android or Windows Phone easier. With the Leo 100, you had to partially store the operating system on the internal drive and on a MicroSD-card. The official released device has the T-Mobile branding on the front top of the device.

This device is running the RUU_Leo_1_5_TMOUS_2.02.531.MASD_S__Radio_Signed_15.29.50.07U_2.06.50.04_TeleNav-5.5.42. The HTC MASD_S ROMs are engineering software version. Often packed with a MFG SPL (Engineering bootloader) and debug tools. Therefore, getting these ROMs was never easy. These were usually shared with engineers and not testers / HTC Elevate members. Here some screenshots of the HTC (and Qualcomm) Debug Tools: 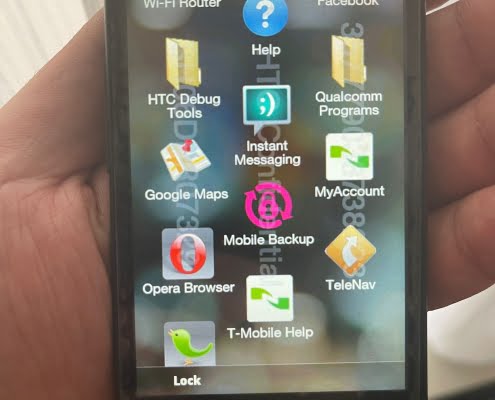 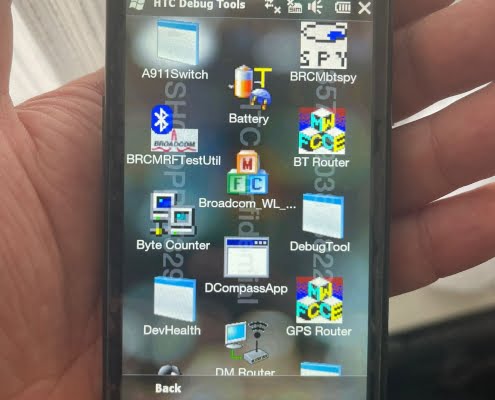 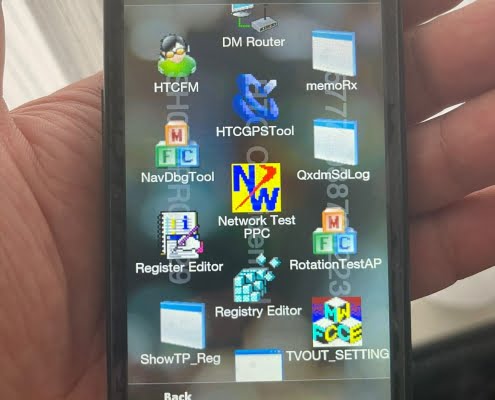 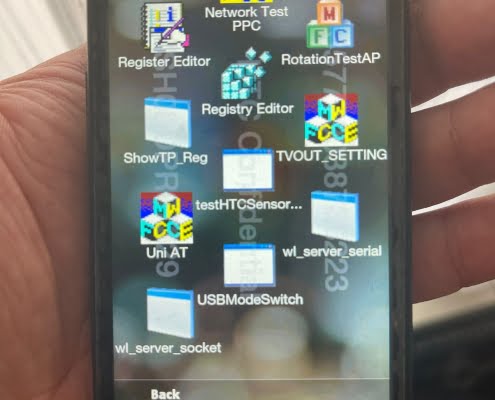 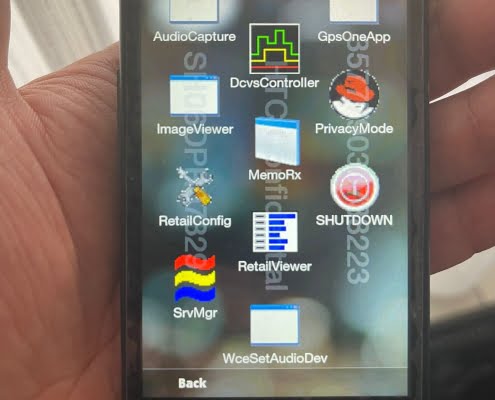 When opening the Debug Tool you see the available options and its value. You can change the value and write it to the ROM. This is made posible because of the engineering bootloader. I managed to grab the help file. This shows all the options and the possible values. Here some pictures of the Debug Tool itself and the help file (check the build date): 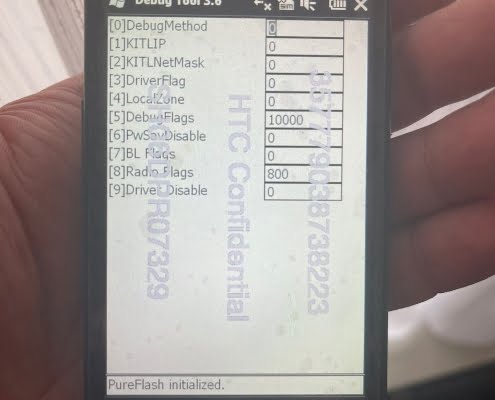 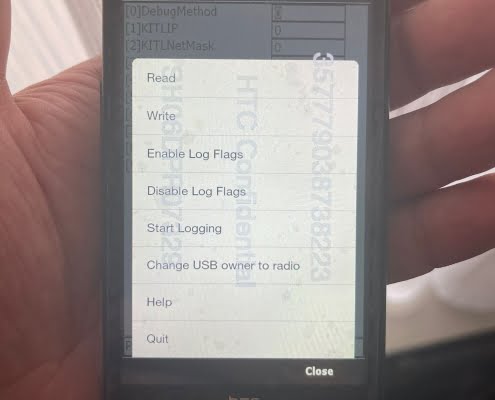